There is one legend that a demon king named

“Shankhashur” was very worried with growing power of Gods decided to destroy veda’s which considered to be Source of Knowledge thus power to Gods and thus sought help from dermites ( Dimak) and requested them to destroy vedas. With the destruction of Vedas, which is the store and source of knowledge and powerful mantra, the power and energy of Devata’s (God’s) were lost and was defeated by demons. With the defeat of devata’s (God’s) chaos spread everywhere. Morality got destroyed, malpractice spread everywhere, and outcry were heard on the earth. Distressed with the situation sages pledged to Lord Vishnu for the help. Lord Vishnu told the sages that, “all of you with your combined efforts, centralized power and with your complete concentration compile the knowledge and mantra thus ‘Vedas’ once more. When your work will get finished go to Prayag and wait for me at the bank, I with all the lords and gods will meet you all there.
Following the order of Lord Vishnu, all the sages started the work. At the mean time Lord Vishnu transformed himself into a big fish and killed Shankhashur the demon king, and with help of god’s and their military defeated the demons. Then Lord Vishnu with Lord Brahma, Lord Shiva and the entire god’s reached Prayag. At Prayag Lord Vishnu together with Lord Brahma, Lord Shiva, all the sages and saints performed “Ashwamedh sacrifice” (अश्वमेध यज्ञ) for the betterment of everyone and the humanity, which went for twelve years. At the finish of the sacrifice all the sages and saints requested Lord Vishnu that, “after every twelve years, for a period of one month Lord Vishnu with all the lords will reveal at Prayag. Lord Vishnu accepted the prayer and honored Prayag as the most important and most fruitful in the entire holy place and said; the spiritual gain earned at other places for ten years will be equal to one day at Prayag. 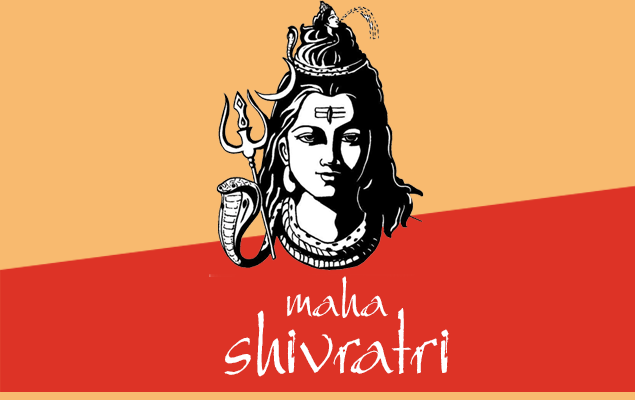