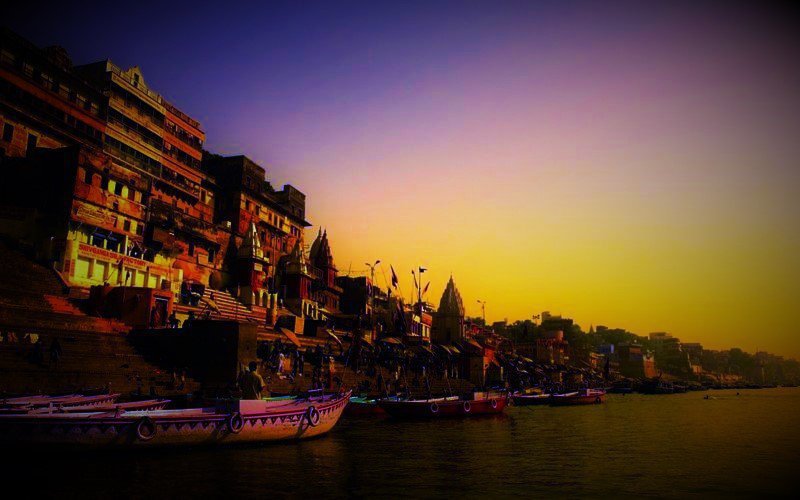 Varanasi Tour is one of the best tours a person can have in India as it gives you the example of India’s oldest cities. You can say that you will conquer the oldest city of India in its most beautiful forms. Varanasi Tour has lots of things to do then just visiting temples and Ghats. What really attracts visitors here is the reason behind the formation of temples and Ghats, also the other old buildings and fascinating things about Varanasi which even calls for attention from the young population. Your Varanasi Tour needs to have the top things to do in Varanasi so you can never think that it remained an unexplored city for you. Varanasi Ghats are the best and people take dip into the holy river in attempt to wash away their sins. Varanasi  is not considered a complete thing if you don’t visit the local areas of Varanasi and watch how the streets and localities are of Varanasi. It is a part of your tour to go for the boat ride at river Ganga and see the beautiful city from a bay.

Visit the temples which are must visit in Varanasi and know the stories regarding the temples and their existence. Every temple at Varanasi is built upon some or the other importance of Hindu epics and every temple is having timings for Aarti and Prasad so you can also be the part of aarti at the temples. when on  Varanasi Tour, you can also wait for the evening and be a part of the biggest Ganga aarti held every day for 1 hour at the Ganga Ghat. Lot of people becomes the part of this Aarti and you can see how beautiful it looks when so many people sing the Aarti Bhajan together. Apart from these if you are so much interested in photography then you are getting a chance to make album of the ancient colorful city of India. You can click many pictures of sun dawn at the Ganga Ghat and of other buildings.

Varanasi Tour will need you to try the lip smacking street food which you’ll find there and there are many other street vendors also who are known for their food. These quick bites are going to make your day at Varanasi and you’re recommended to try the ones which are the famous foods of Varanasi. A person will always be amazed with the best things conquered here and it is a city for explorers also who can see and learn the lifestyle of people living in Varanasi. This place is huge enough to be explored in the short term of Varanasi  so whatever it is you can research better and visit only those places which are the best apart from the temples and Ghats since only visiting to Ghats and Temples will never make a fair deal for visitors, you need more. Get best sightings, stay & transfer at India Pilgrimage Tour.