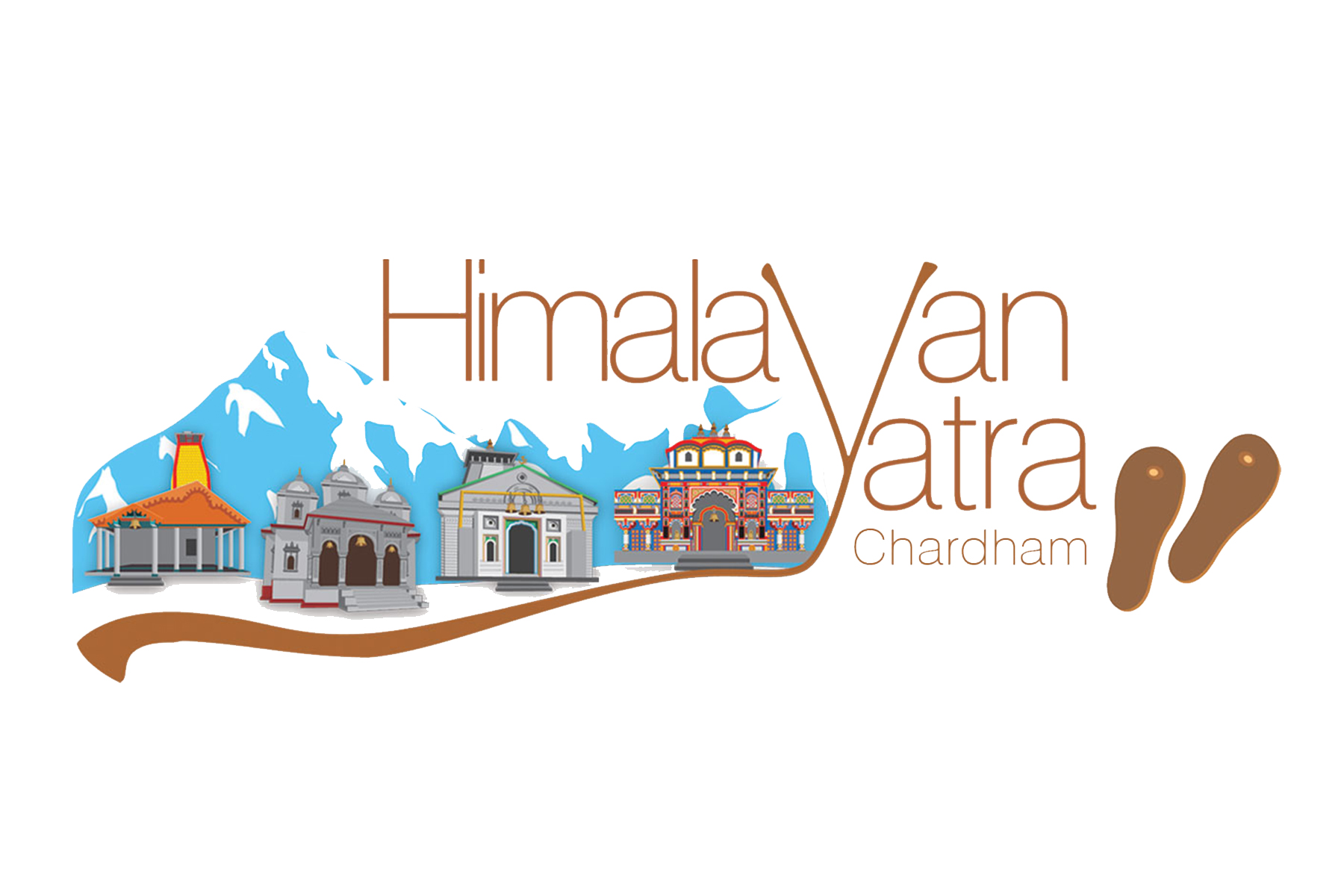 Among Mountains “I AM HIMALAYAS” Says Lord Krishna in the Gita

Himalaya has always been the abode of the Gods.

The Vedas and Upanishads tell us fascinating stories about gods and demons who dwelt here. Ancient literature refers to this region as Badrikashram, Himavat, Tapobhoomi, Devabhoomi and Kedarkhand. Every cave, rivulet, brook and valley is associated with the memory of a sage or saint and fascinating legends.

Here, where the individual merges with the macrocosm.

To Uttarakhand, long called Devbhumi belong some of the holiest Hindu shrines, and for more than a thousand years, pilgrims have been visiting the region in the hopes of salvation and purification from sin. Gangotri and Yamunotri, the sources of both the Ganges and Yamuna fall in the upper reaches of the state and together with Badrinath (dedicated to Vishnu) and Kedarnath (dedicated to Shiva) form the Char Dham of Uttarakhand, one of Hinduism most spiritually auspicious pilgrimage circuits.

More than a hundred years ago in 1891, Swami Vivekananda wandered in these of hills as a pilgrim.

Wide choices of Char Dham Yatra and other packages 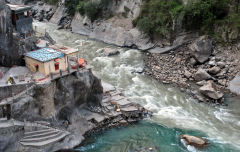